Brian is the Director, Head of Capital and Partner Solutions at Top Tier Capital Partners (Top Tier) and is based in the firm's London office. Brian leads the firm's global distribution team and is responsible for fundraising for Top Tier's offerings. He joined the team in 2020. Prior to joining Top Tier, Brian was a Managing Director with Capstone Partners covering limited partners on the US east coast and was global lead for the firm's real asset / natural resources advisory practice. Before that, he held several marketing/IR roles with Panda Power Funds, Commerce Street Capital and Capital Dynamics. Brian worked with the Top Tier team from 2006 to 2008, prior to its spin out from Paul Capital, and started his career with J.P. Morgan's Equity Capital Markets group in San Francisco.

Brian holds a B.S. in business administration from the University of Colorado at Boulder. He also earned an MBA from Thunderbird School of Global Management with an emphasis on International Finance, where he graduated with Honors.

Outside of the office, he enjoys traveling and exploring the world with his wife and three children; experiencing unique cultures, cuisine and entertainment. Brian is an avid reader. Having grown up in Texas, he is a Dallas Cowboys football fan, and a smoked brisket snob. 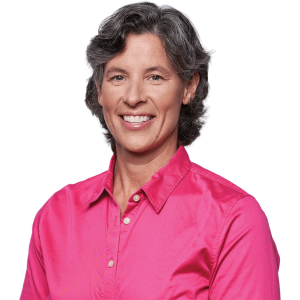 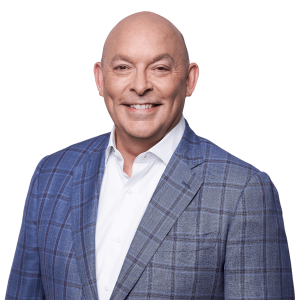 Will Case Manager of Investor Relations